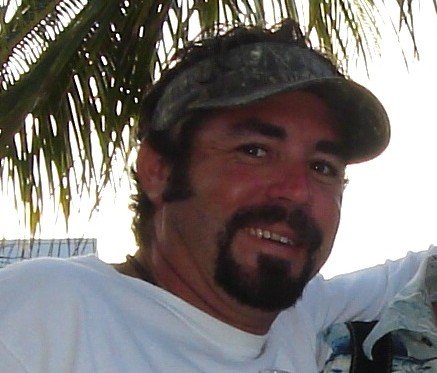 Capt. Alex Sorice has been fishing off the Space and Treasure coast for over 2 decades and has been a licensed captain since 1999. Capt. Alex has fished all of the east coast of Florida ranging from North Florida through central Florida and all the way down to the Florida Keys. He has won or placed in numerous Florida tournaments as well as the Bahamas.

One of the most knowledgeable and consistent Charter Captains on the east coast of Florida, Captain Brent has proven himself over the last three decades as an consistent producer of quality fish around Port Canaveral Florida just minutes east of Orlando.

Brent’s enthusiasm for fishing started young growing up on Florida’s west coast fishing where at a young age he honed his angling skills and traveled on the weekends to visit his uncle and friends on the east coast fishing Canaveral as often as he could. Eventually Brent moved to the east coast of Florida settling near Cocoa Beach adjacent to Port Canaveral. Running his twenty five foot Sea Vee named the Sea Dreamer for several years before being asked on to run the Obsession at Sunrise Marina during the early 1990’s.